Our world is changing. Human industrial action is a main cause of global warming and human impacts are now global, irreversible, and inescapable. The climate change challenge is a global one, and is something in which everyone can partake.

As one of the Global 100 Most Sustainable companies, Philips fully supports this government initiative and offers a complete range of compact fluorescent light globes to suit your lighting needs.

Make a simple switch to a more energy efficient light source today and see how this small change makes a big difference. 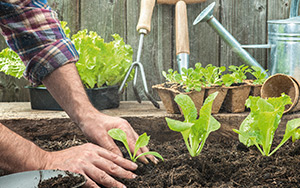 How to Save Water in the Garden 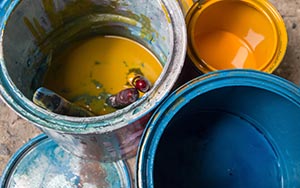 How to Dispose of Unwanted Paint 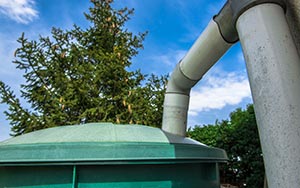 Save Water with a Rainwater Tank